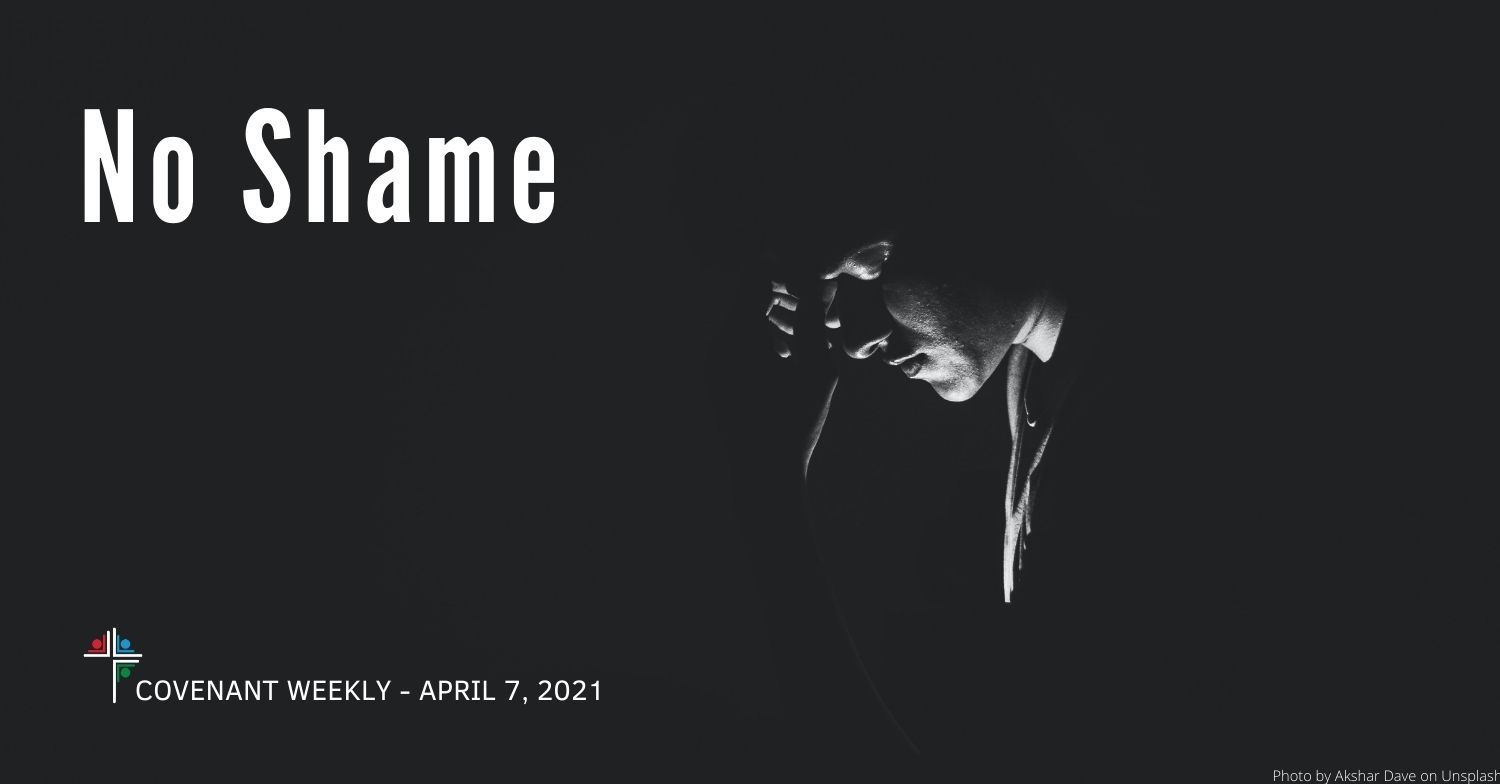 That Sunday evening the disciples were meeting behind locked doors because they were afraid of the Jewish leaders. Suddenly, Jesus was standing there among them! “Peace be with you,” he said. As he spoke, he showed them the wounds in his hands and his side. They were filled with joy when they saw the Lord! Again he said, “Peace be with you. As the Father has sent me, so I am sending you.” Then he breathed on them and said, “Receive the Holy Spirit. If you forgive anyone’s sins, they are forgiven. If you do not forgive them, they are not forgiven.”

One of the twelve disciples, Thomas (nicknamed the Twin), was not with the others when Jesus came. They told him, “We have seen the Lord!”

But he replied, “I won’t believe it unless I see the nail wounds in his hands, put my fingers into them, and place my hand into the wound in his side.”

Eight days later the disciples were together again, and this time Thomas was with them. The doors were locked; but suddenly, as before, Jesus was standing among them. “Peace be with you,” he said. Then he said to Thomas, “Put your finger here, and look at my hands. Put your hand into the wound in my side. Don’t be faithless any longer. Believe!”

What they really show is that you are human. Jesus met their fears and doubts with love and an invitation into peace. He didn't berate them or correct them or tell them they were wrong for having those feelings. He met with them and invited them to meet with him. No shame. No guilt.

Jesus longs to give you his peace as you meet with him in the midst of your fears and with all of your doubts. Any voice that pushes you to shame is not the voice of Jesus. He loves you and offers you his peace.