NEWS ALERT Help Us Stay Up To Date! 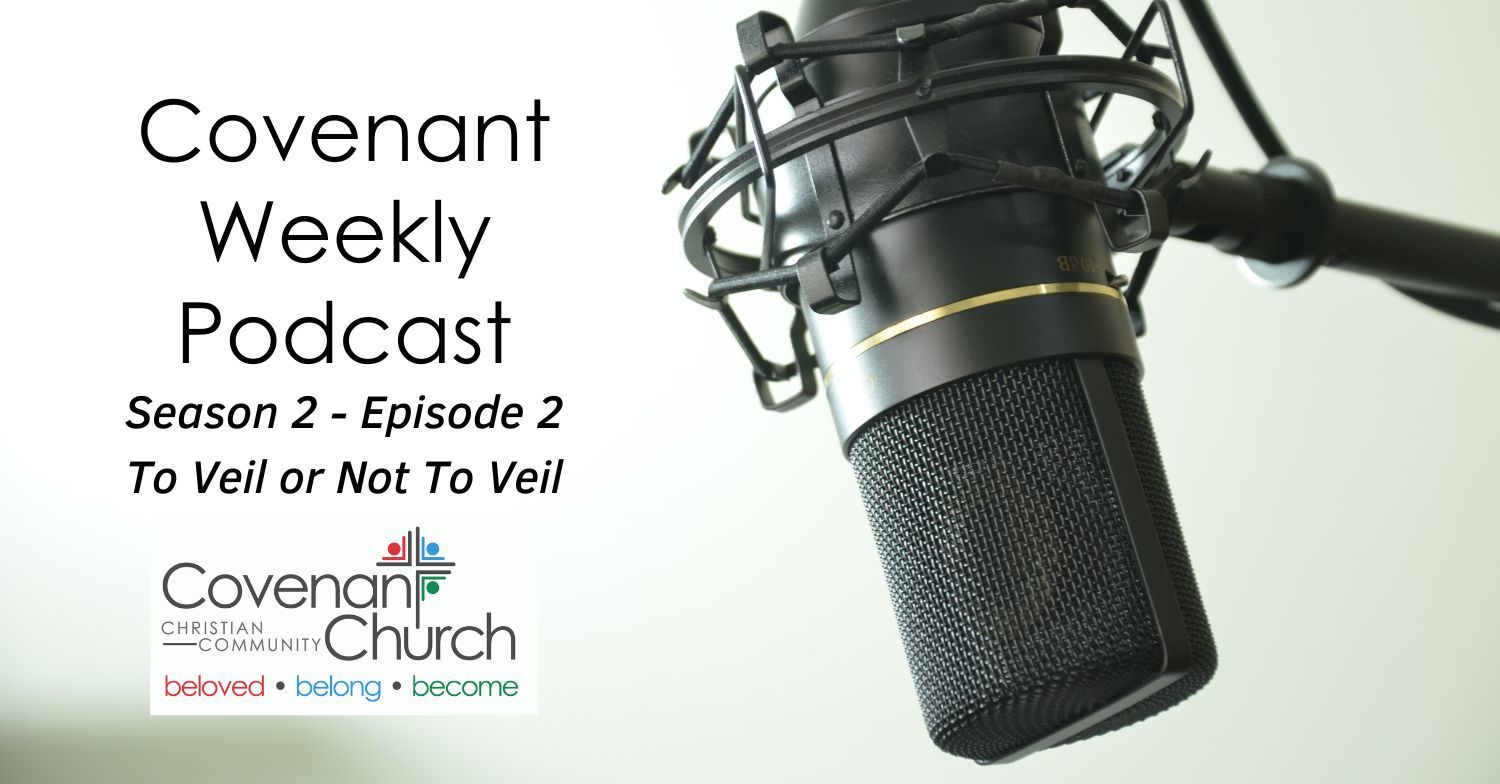 This fall, we're combining the blog/email and podcast formats. The form will be shorter than it was with the previous podcasts and will be sent as an email with a link to a podcast - a recorded version of the email. You can choose which format you prefer to receive it in!
If you subscribe to the podcast through Google podcasts, it should show up in your feed so you won't need to go find it. Our social media sites will link to our podcast page, which also offers a PDF of the text. Hopefully, this will help reach as many people as possible!

Click here if you would prefer to listen to the podcast audio of this message!

It has been almost two weeks since 22-year-old Mahsa Amini died after being beaten and going into a coma while in police custody. What heinous crime did she commit that got her dragged off the street by law enforcement in broad daylight? Her hijab, her head covering, wasn’t being worn to standards that were acceptable to Iran’s morality police. Since her death protests have erupted throughout Iran that includes women burning their hijabs and a police crackdown that has taken the lives of at least 76 people with over 1200 people having been arrested.

Most of us in Western and North American contexts are generally horrified and grieve this level of state control and misogyny which allows men to feel they can marginalize and even perpetuate violence towards women based on whether or not they comply with our standards of dress. Thousands of people across Canada have gathered at rallies to express their support of and solidarity with the Iranian women and protestors. The Canadian government adopted a unanimous consent motion that was moved by a Bloc Quebecois MP,  stating that they are standing in “solidarity” with the women of Iran.

At the same time, however, the province of Quebec is enforcing a law that bans women from wearing hijabs in any government position or employment, including as lawyers, office workers, or elementary school teachers. This ban is resulting in direct discrimination against those who choose to wear hijabs in other contexts. In this case, a government is allowing people to marginalize women based on whether or not they comply with our standards of dress.

As I’ve reflected on this, my mind has gone to 1 Corinthians 11 – a biblical passage that has been used in churches to enforce standards of appearance on women. In some cases, insisting that women must have long hair if they are to obey the Bible. In other cases, demanding that women keep their heads covered in prayer. Head coverings are, in fact, a part of our Be In Christ Church of Canada tradition.

At an initial reading, 1 Corinthians 11 seems to indicate that women must have their heads covered. Verse 5 says, “But every woman who prays or prophesies with her head uncovered dishonours her head—it is the same as having her head shaved.” But it is essential to ask what is going on in the circumstances that prompt this writing from Paul. Most interpreters seem to adopt a Western mindset that suggests that women are wanting to have their heads uncovered and Paul is putting them in their place and the church in proper order. Cynthia Long Westfall, a linguistics and New Testament scholar at McMaster Divinity College, argues that a proper reading of 1 Corinthians 11 should start with the opposite assumption. She points out in her book Paul and Gender that it was only upper-class and sexually pure women who were allowed to veil in that setting. Slaves, prostitutes, and other violated women were prevented from covering their heads. And not veiling was a sign to men that the women were sexually available without reprisal to a man. In this sense, a woman joining this early church who did not want their sexual availability to be the focus of their relationships would want to veil. When reading things this way, it would seem that Paul is siding with vulnerable women rather than with men or higher-class women who want to maintain the social status quo.

In this reading, the climactic verse is 1 Corinthians 11:10 which says, “a woman ought to have authority over her own head.” Many translations have added words to say that a woman out to have “a sign of authority” over her head, but the words “a sign of” have been added to support other assumptions about what is going on. If we start with the recognition of the culture and the subsequent assumption that Paul is siding with the vulnerable women, this verse makes perfect sense as it was originally written!
I wonder what other ways we have, perhaps, misread scripture…or even mistranslated it… to maintain a status quo that keeps power in the hands of the powerful and keeps the vulnerable down. And I wonder how often we may, perhaps with good intention, create new barriers and new hierarchies in our attempt to overturn old ones.

To veil or not to veil. Hijab or no hijab. That may be a challenging question for women to consider. And it may be that it isn’t a question for me to consider at all. Maybe we could add our voices not to one side of that debate, but rather in support of “a woman having authority over her own head.”

Here are a few things coming up for you to be aware of:

As you go this week, I remind you of Paul’s words to open his letter that we call Galatians. “It is for freedom that Christ has set us free. Stand firm, then, and do not let yourselves be burdened again by a yoke of slavery.” May you, my Covenant family, enjoy that freedom for which Christ set you free as you go through this week.