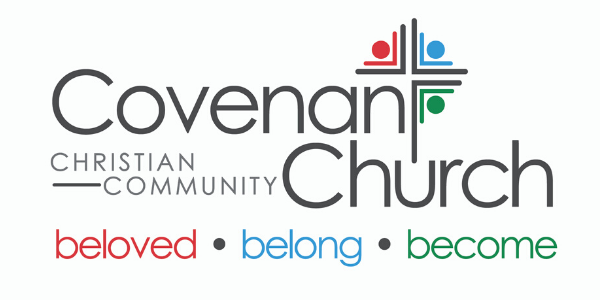 7 Give to everyone what you owe them: if you owe taxes, pay taxes; if revenue, then revenue; if respect, then respect; if honour, then honour.

8 Let no debt remain outstanding, except the continuing debt to love one another, for whoever loves others has fulfilled the law. 9 The commandments, ‘You shall not commit adultery,’ ‘You shall not murder,’ ‘You shall not steal,’ ‘You shall not covet,’[a] and whatever other command there may be, are summed up in this one command: ‘Love your neighbour as yourself.’[b] 10 Love does no harm to a neighbour. Therefore love is the fulfilment of the law.

21 Then Peter came to Jesus and asked, ‘Lord, how many times shall I forgive my brother or sister who sins against me? Up to seven times?’

22 Jesus answered, ‘I tell you, not seven times, but seventy-seven times.[a]

23 ‘Therefore, the kingdom of heaven is like a king who wanted to settle accounts with his servants. 24 As he began the settlement, a man who owed him ten thousand bags of gold[b] was brought to him. 25 Since he was not able to pay, the master ordered that he and his wife and his children and all that he had be sold to repay the debt.

26 ‘At this the servant fell on his knees before him. “Be patient with me,” he begged, “and I will pay back everything.” 27 The servant’s master took pity on him, cancelled the debt and let him go.

28 ‘But when that servant went out, he found one of his fellow servants who owed him a hundred silver coins.[c] He grabbed him and began to choke him. “Pay back what you owe me!” he demanded.

29 ‘His fellow servant fell to his knees and begged him, “Be patient with me, and I will pay it back.”

30 ‘But he refused. Instead, he went off and had the man thrown into prison until he could pay the debt. 31 When the other servants saw what had happened, they were outraged and went and told their master everything that had happened.

32 ‘Then the master called the servant in. “You wicked servant,” he said, “I cancelled all that debt of yours because you begged me to. 33 Shouldn’t you have had mercy on your fellow servant just as I had on you?” 34 In anger his master handed him over to the jailers to be tortured, until he should pay back all he owed.

35 ‘This is how my heavenly Father will treat each of you unless you forgive your brother or sister from your heart.’

Redeeming the Time: Living In The Light
Jon Limmer